Work With Us
Solar > Commercial

iSun’s commercial division began installing commercial solar systems in 2007 – nearly a decade earlier than most of their contemporaries. In that time, we’ve helped commercial enterprises in every sector – from manufacturing to retail, to agriculture to office and residential – strengthen their bottom-line (our commercial customers yield an average return of 300% on their solar investments) with clean, renewable solar energy. 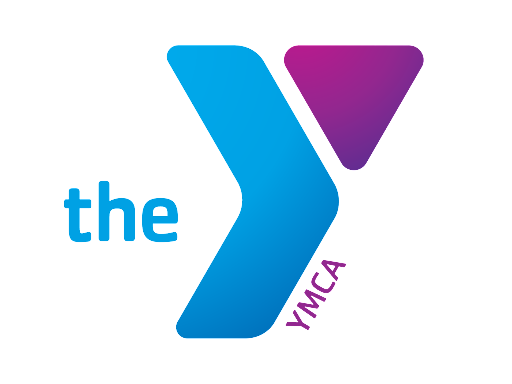 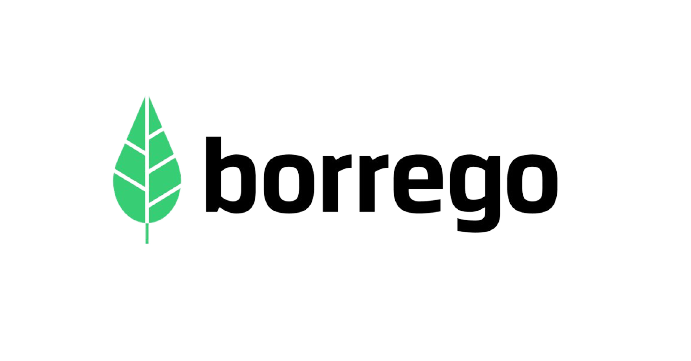 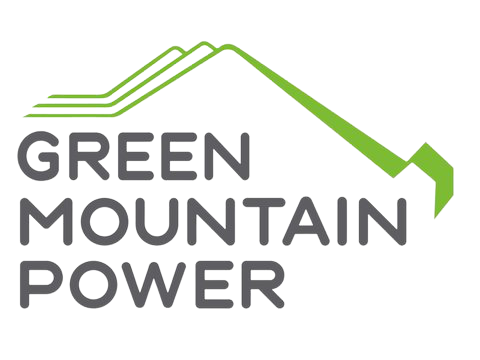 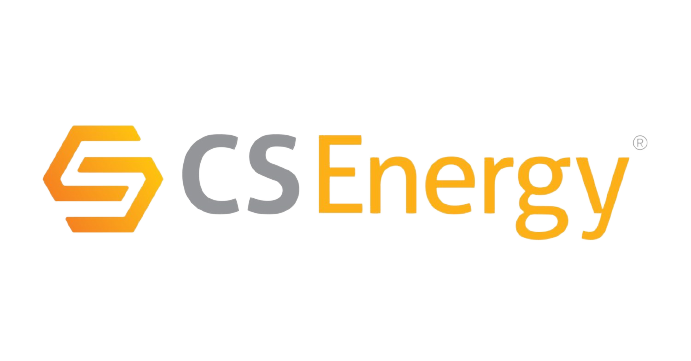 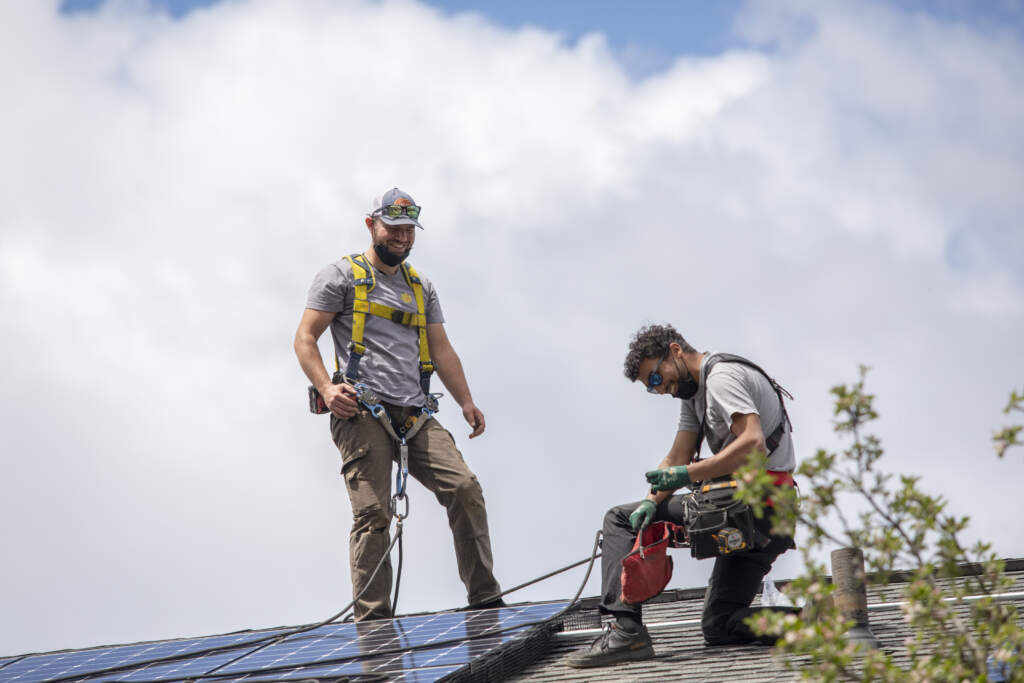 About iSun Commercial Invested in the communities we serve. 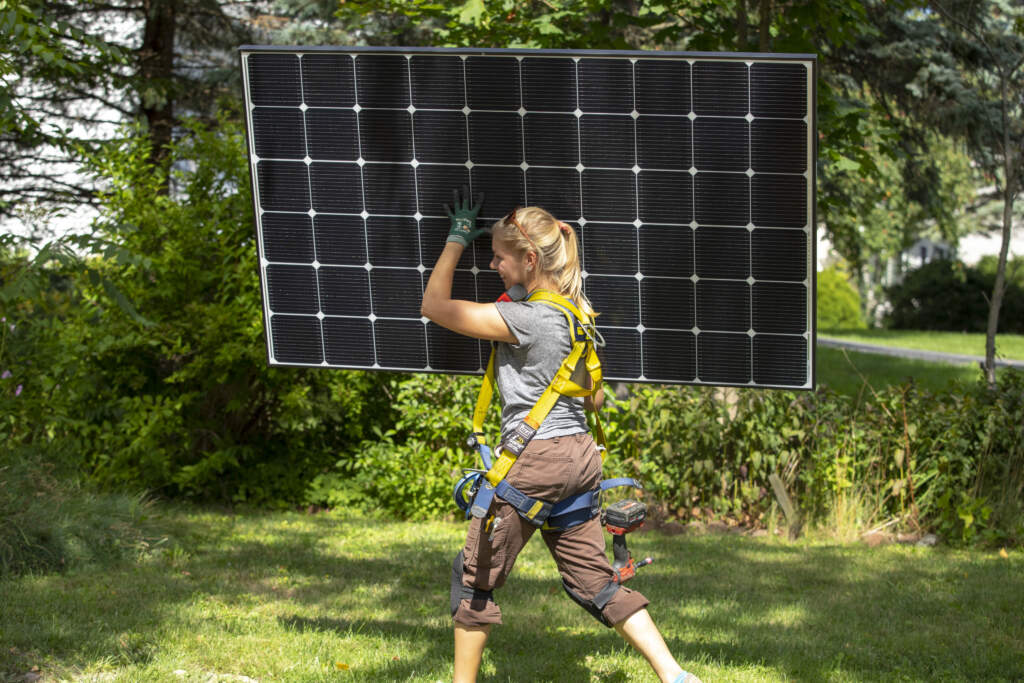 SunCommon is a solar company with a purpose beyond profit. Serving Vermont and New York since 2002, SunCommon is the longest-tenured solar company in the region. SunCommon was founded to address the climate crisis and was built on the pillars of community organizing and activism. Their mission – to break down the barriers to renewable energy by making solar simple and affordable – carries beyond the installation of solar panels. In addition to helping thousands of families and businesses transition to solar, SunCommon has served as a progressive force and exuberant advocate for progressive solar legislation. 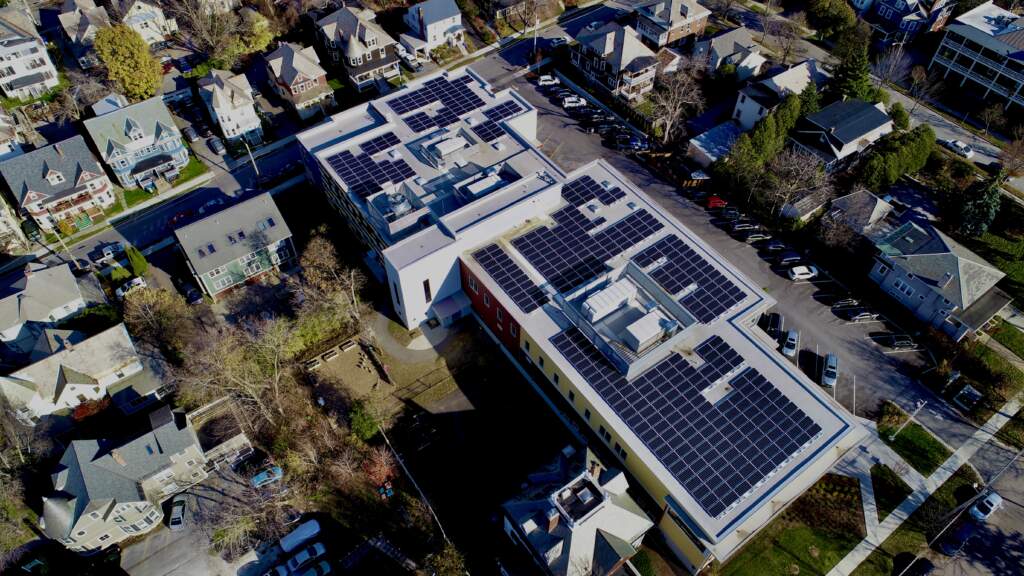 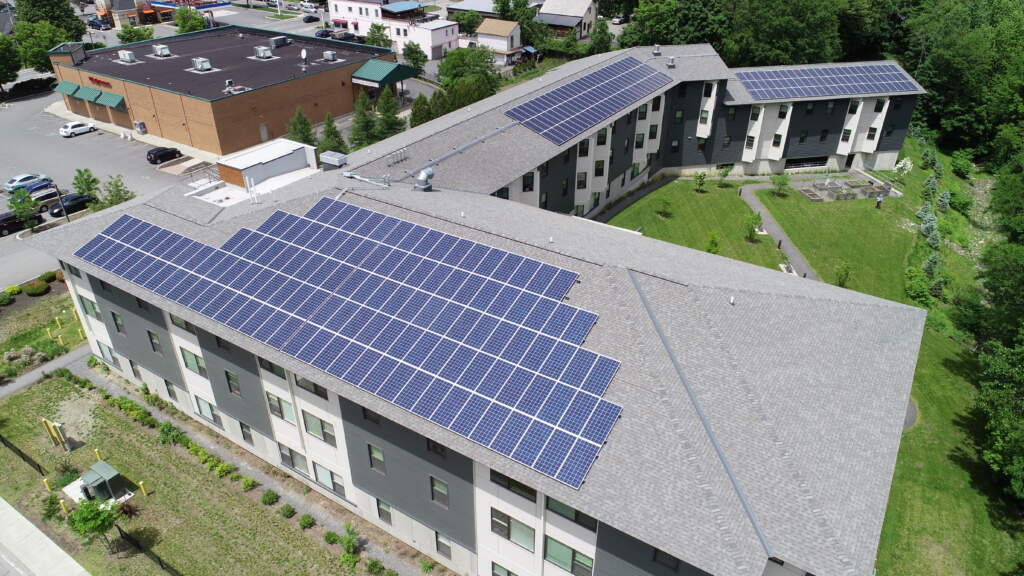 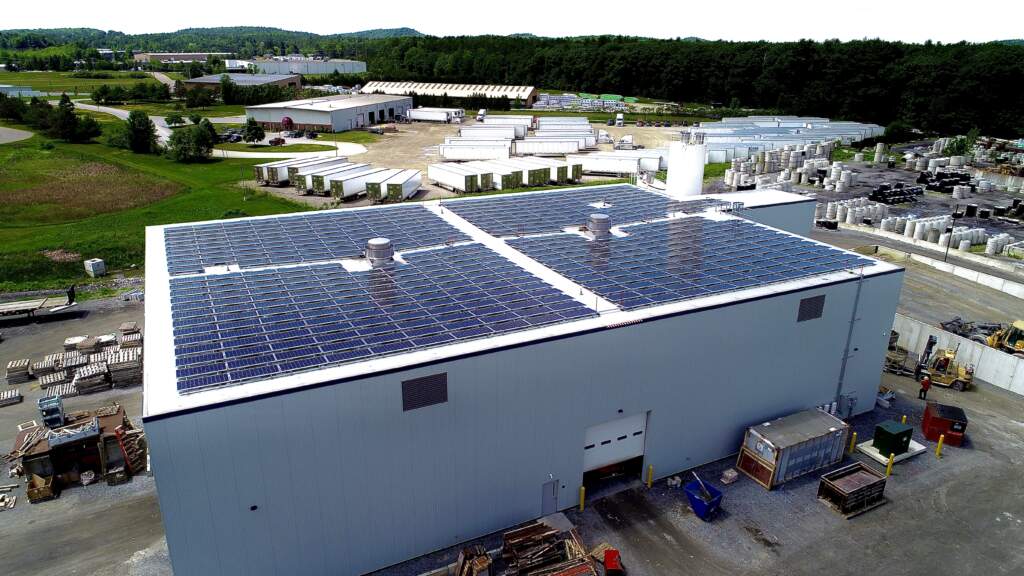 Connect with SunCommon™ to learn more about how we can help you maximize the return on a solar investment in your home or small business.