iSun, Inc. (NASDAQ: ISUN) (“iSun” or the “Company”), a leading solar energy and clean mobility infrastructure company with 50 years of construction experience in solar, electrical and data services, today announced the completion of the redemption of all of its outstanding public warrants (the “Public Warrants”). On March 9, 2021, the Company issued a press release stating that it would redeem all of its outstanding Public Warrants to purchase shares of the Company’s Common Stock, par value $0.0001 per share (the “Common Stock”), that were issued under the Warrant Agreement, dated March 2, 2016, as amended (the “Warrant Agreement”), by and between the Company (formerly Jensyn Acquisition Corp. and formerly The Peck Company Holdings, Inc.) and Continental Stock Transfer & Trust Company, as Warrant Agent (the “Warrant Agent”), as part of the Units sold in the Company’s initial public offering (the “IPO”) that remained outstanding at 6:30 p.m. New York City time on April 12, 2021 (the “Redemption Date”) for a redemption price of $0.01 per Public Warrant (the “Redemption Price”). Warrants to purchase shares of Common Stock that were issued under the Warrant Agreement in a private placement simultaneously with the IPO and that are still held by the initial holders thereof of their permitted transferees were not subject to this redemption.

Of the 4,149,500 Public Warrants that were outstanding as of the date of the Company’s combination with Jensyn Acquisition Corp. in June 2019 and that could be exercised, 3,671,236 were exercised in aggregate, representing approximately 89% of the exercisable warrants. This includes 1,042,116 warrants that were excised since the Company’s redemption notice on March 9, 2021. Accordingly, iSun redeemed the 453,764 unexercised warrants. Total cash proceeds generated from warrant exercises were $21.1 million. Total shares of Common Stock outstanding as of April 12, 2021 were 9,082,659. As of this date, no Public Warrants remain outstanding.

Headquartered in Williston, VT, iSun, Inc. (NASDAQ: ISUN) is a business rooted in values that align people, purpose, innovation, and sustainability. Ranked by Solar Power World as one of the leading commercial solar contractors in the United States, iSun provides solar energy and clean mobility infrastructure to customers for projects from smart solar mobile phone and electric vehicle charging, up to multi-megawatt renewable energy solutions for commercial, industrial, and utility customers. iSun’s innovations were recognized this year by the Solar Impulse Foundation of Bertrand Piccard as one the globe’s Top 1000 Sustainability Solutions. As a winner, this award will result in the iSun solution being presented to hundreds of government entities around the world, including various municipal, state, and federal agencies in the United States. Since entering the renewable energy market in 2012, iSun has installed over 650 megawatts of rooftop, ground- mount and EV-carport solar systems (equal to power required for 123,500 homes). We continue to focus on profitable growth opportunities. For more information, visit www.isunenergy.com 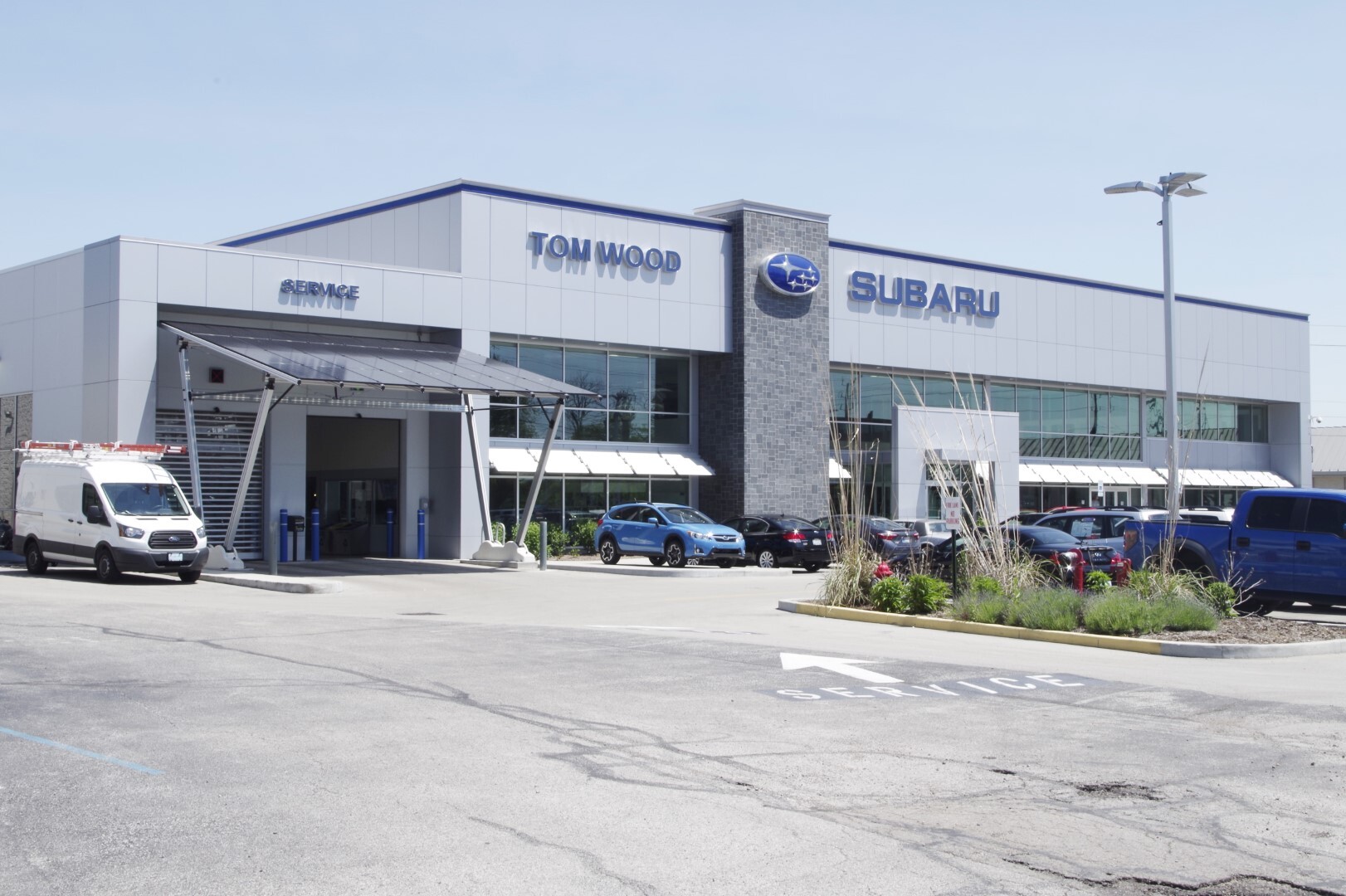 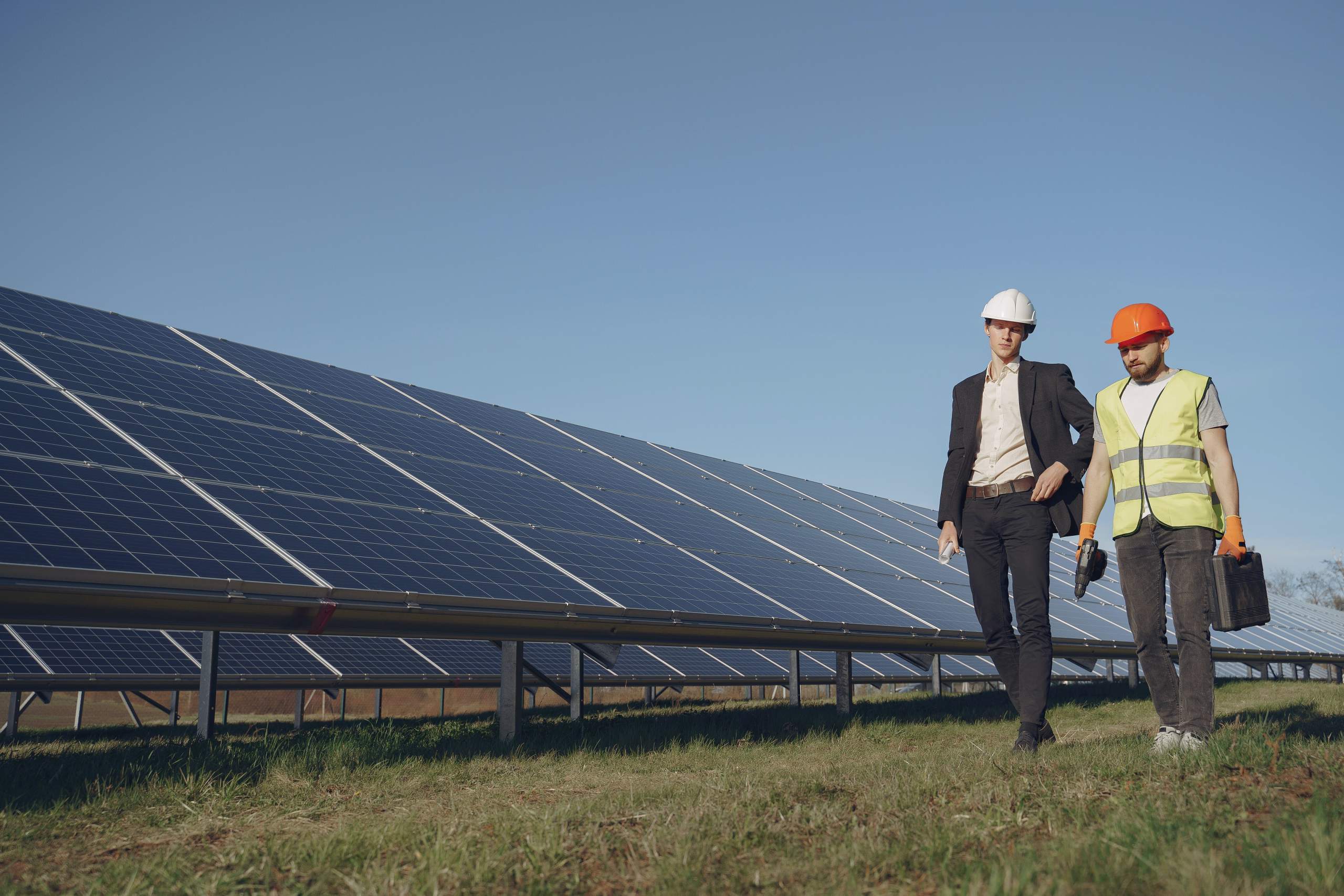 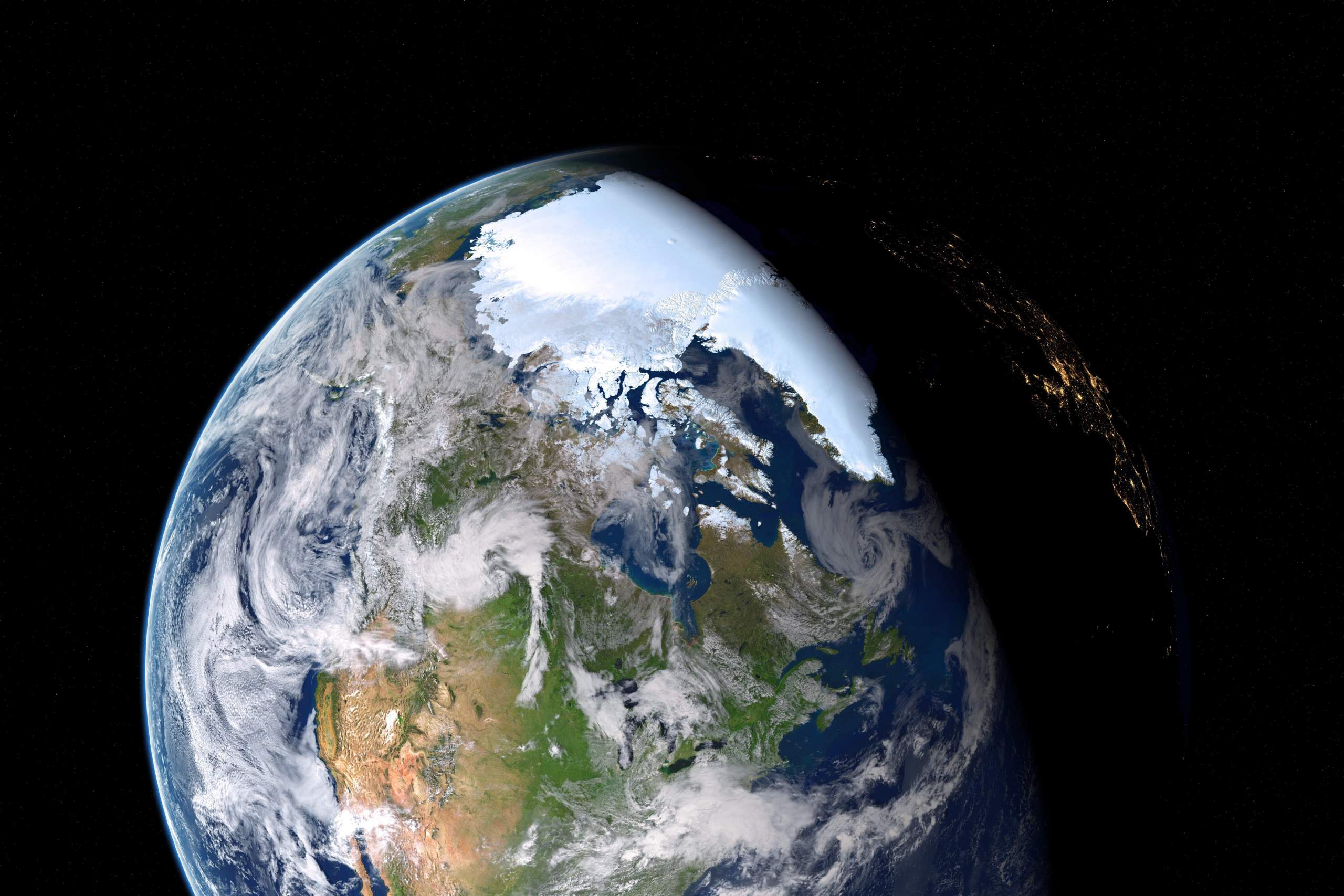 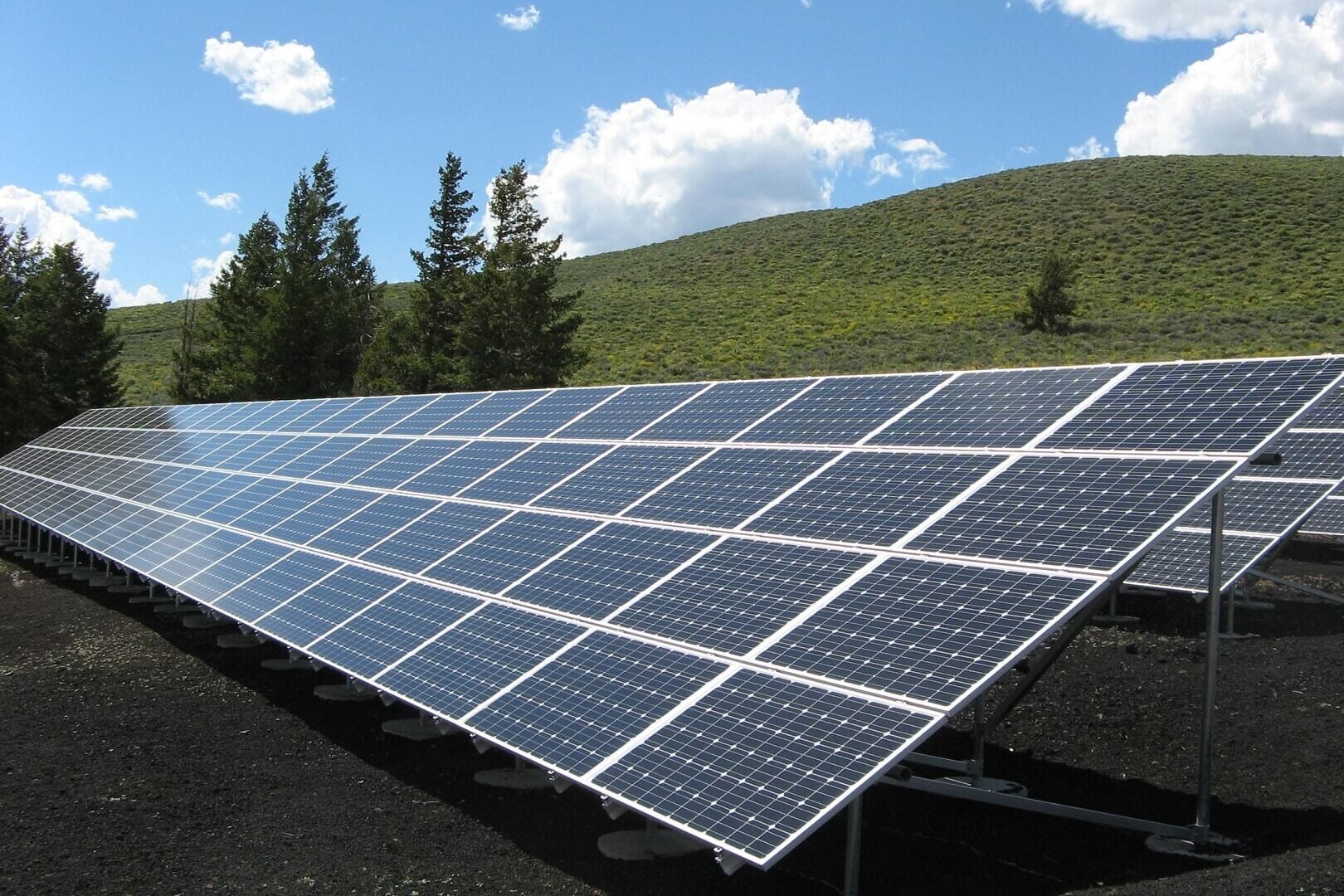 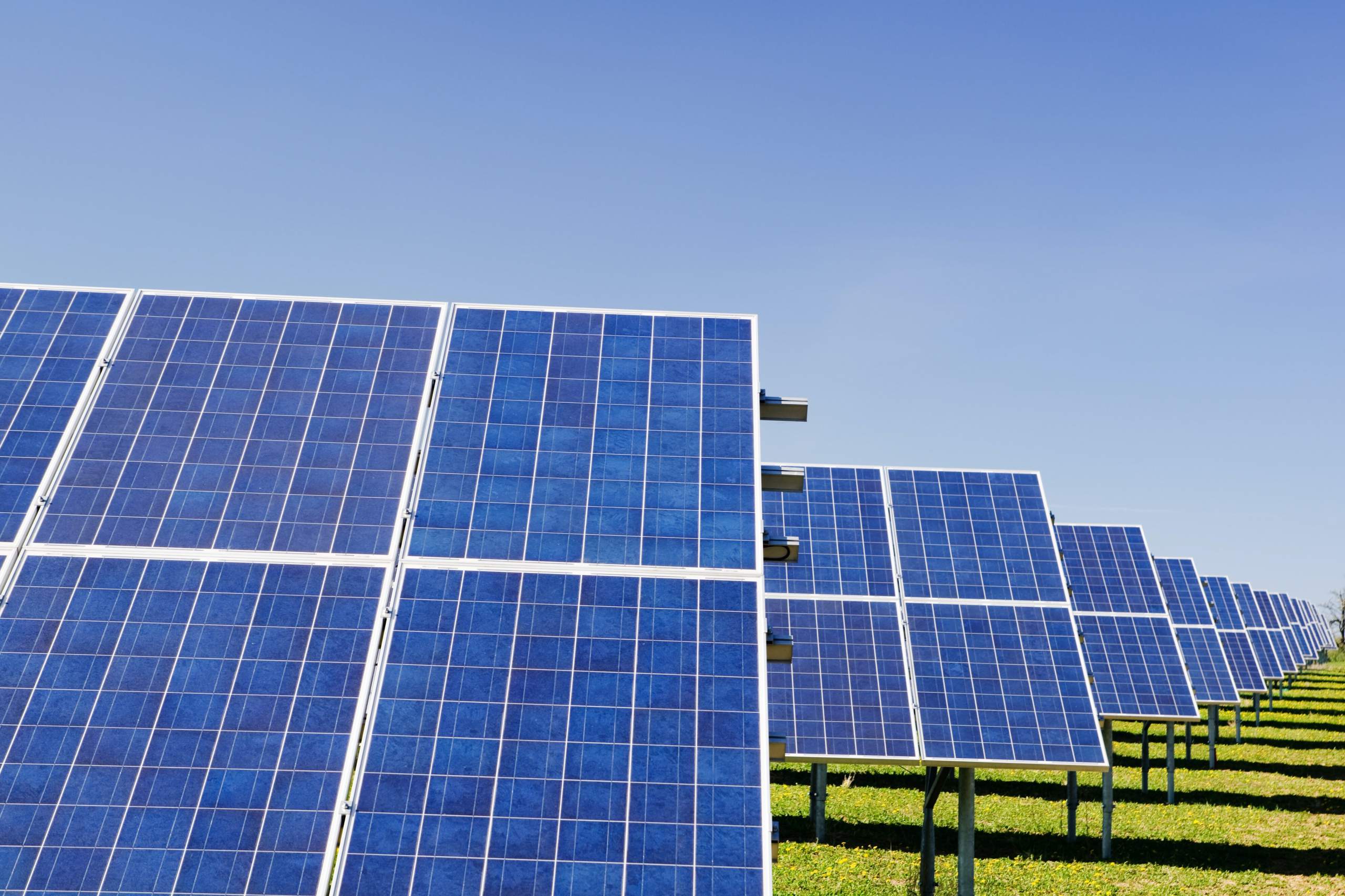 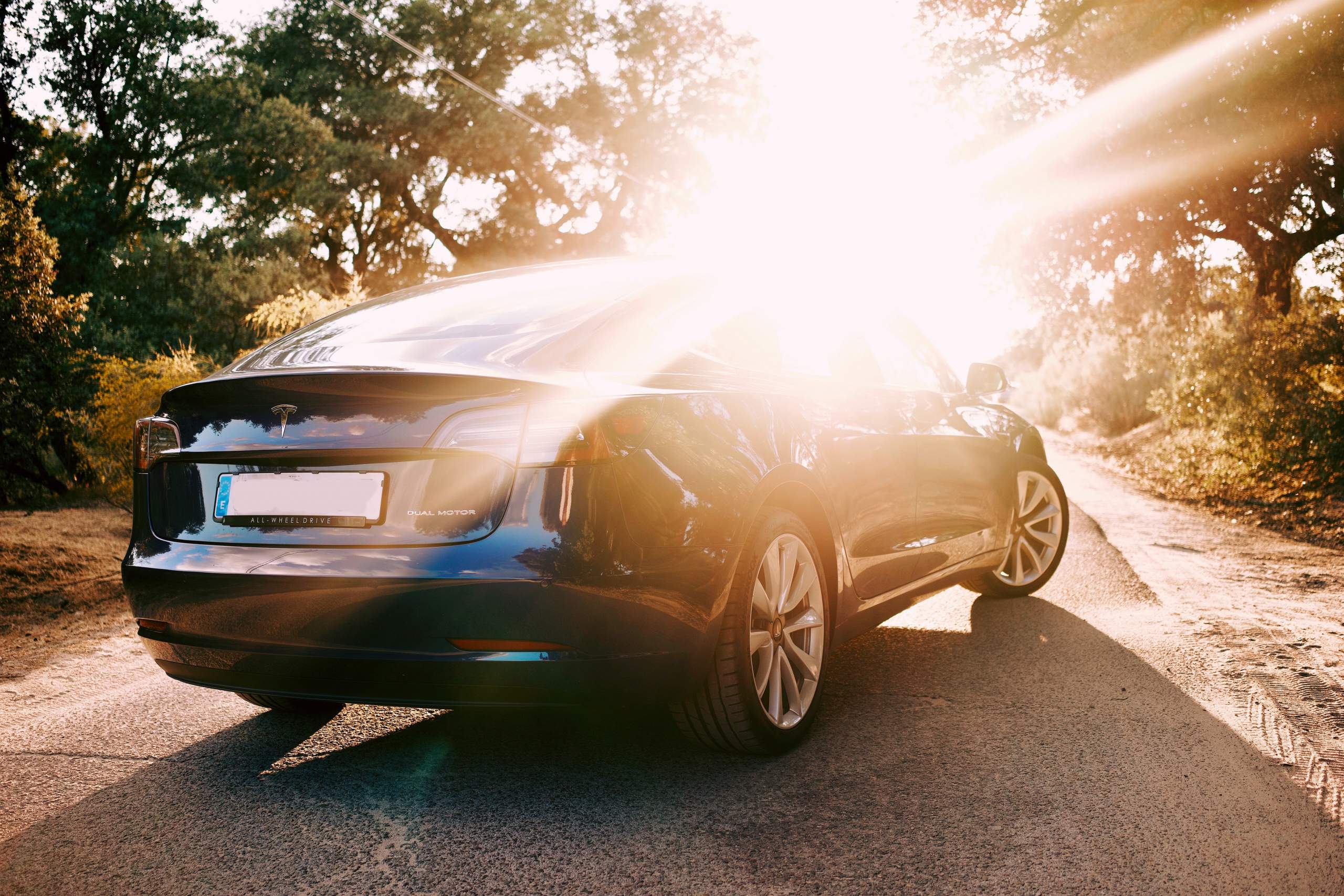 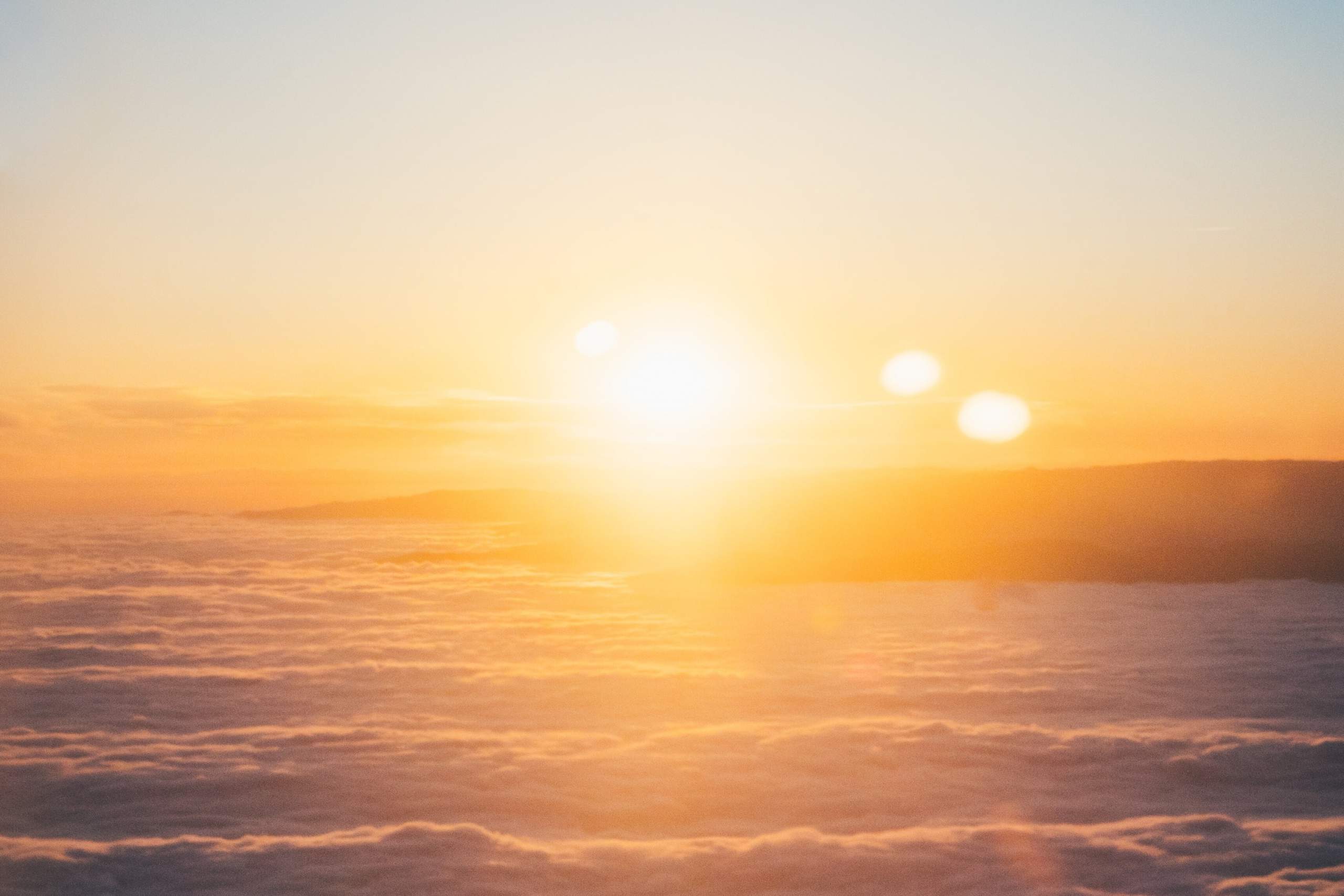